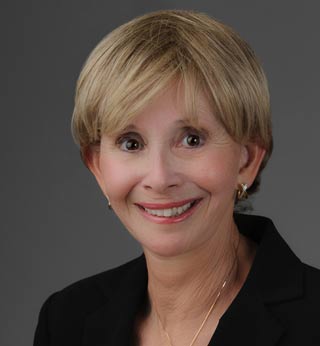 Jilien J. Rubin is an attorney and a highly experienced jury consultant and legal researcher. As a jury consultant, she is generally hired in large civil cases to help prepare these cases for trial doing focus group studies, witness preparation, juror profiles and in court jury selection. The majority of cases she consults on are in San Diego, Imperial and Orange County.

She is a graduate of the University of San Diego School of Law, and a past co-chair of the San Diego Bar Association’s Children at Risk Committee. She has been a frequent speaker and lecturer for ABOTA, The Inns of Court, NITA, The Consumer Attorneys of San Diego, and the San Diego Defense Lawyers. She has appeared numerous times on both local and national television as a jury consultant in high profile cases. Ms. Rubin had a background in corporate training and speech writing for company executives prior to attending law school. She is admitted to practice law in California and the District of Columbia.