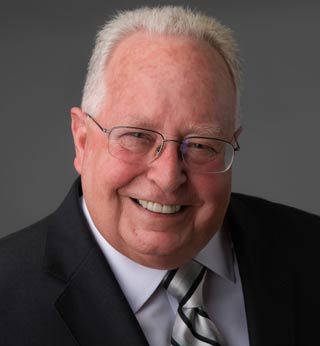 Mr. Carter, Of Counsel, played a significant role in some of the firm’s most notable water rights cases in State and Federal Courts, including the United States Supreme Court. He has negotiated numerous water conservation and transfer agreements, including the historic agreements with The Metropolitan Water District of Southern California and the San Diego County Water Authority. Mr. Carter was instrumental in the crafting of California’s 4.4 Plan and was the Imperial Irrigation District’s chief strategist and lead negotiator in the development of the landmark Colorado River Quantification Settlement Agreements among Imperial Irrigation District, Coachella Valley Water District, The Metropolitan Water District of Southern California, State of California, and the Secretary of the Interior. As a Colorado River water law expert, he has advised the Imperial Irrigation District in the negotiations among the seven Colorado River Basin States and the Secretary of the Interior regarding the development of shortage criteria, drought management, Bi-National (United States and Mexico) initiatives, and creative Colorado River management strategies. Since 2008, he has represented the Vista Irrigation District as Special Counsel for Indian Water Rights issues.

Other Information of Interest