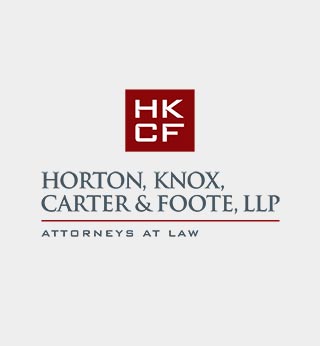 Margarita Haugaard has practiced in a broad spectrum of civil and commercial litigation. She has experience representing local and federal public entities.

Ms. Haugaard is fully bilingual in Spanish and English.